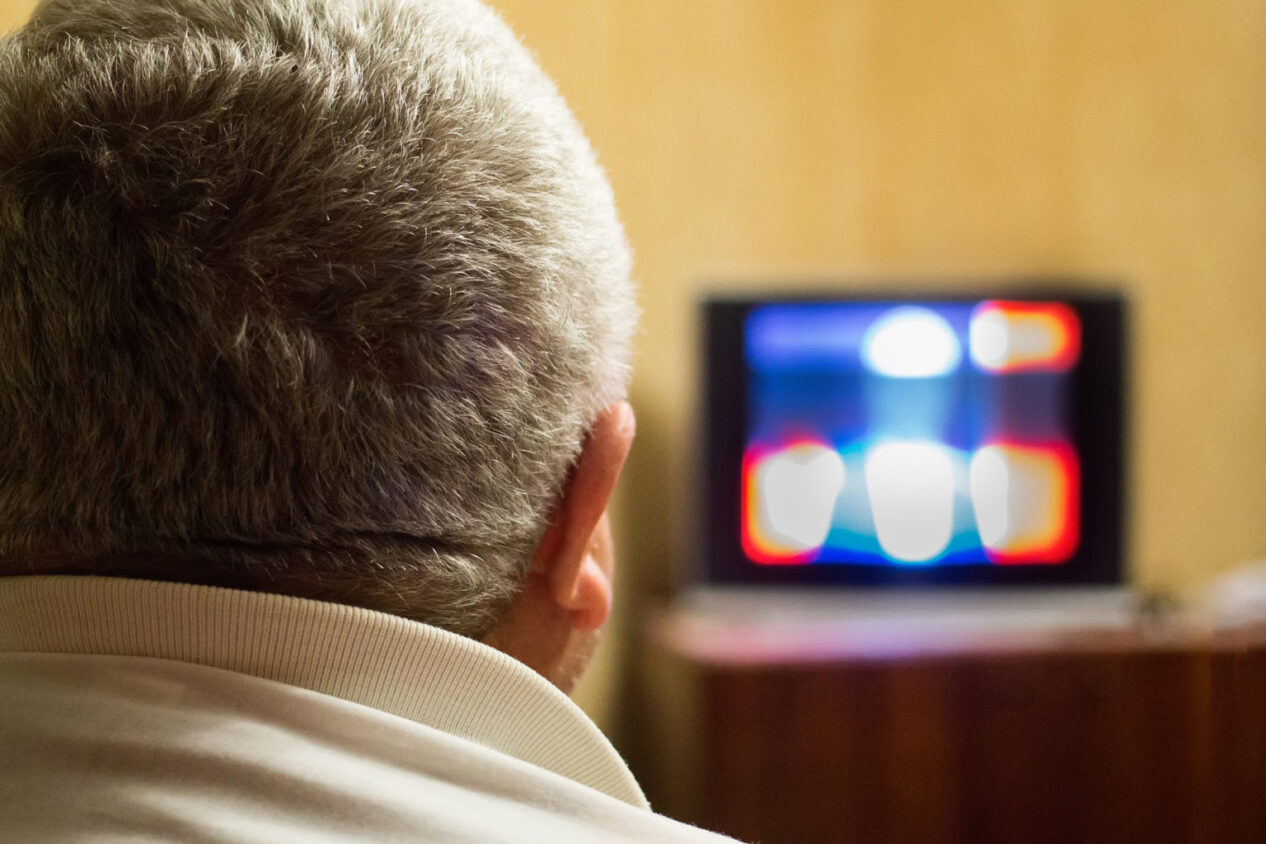 Researchers have found that, even when quickly processing a series of images, older adults prioritize positive information.

A new study shows that, compared to younger adults, older adults are less distracted by negative information — even in the earliest stages of attention.

“What makes our new findings striking is that we found evidence of the positivity effect at such an early, attentional level,” said lead author Briana Kennedy, a postdoctoral scholar in the Emotion & Cognition Lab at the USC Leonard Davis School of Gerontology.

“Older and younger adults were distracted differently by the same negative images that appeared for only a fraction of a second,” Kennedy explained. “Older adults seem to view their world with a filter that cares less about negative information than younger adults — to the point that, without even having time to think about and reflect on what they are seeing, they give less attention to it.”

Studies have shown that, compared with younger adults, older adults tend to favor positive information more than negative information in their attention and memory. What has remained unclear about this long-observed “positivity effect” is at which stage it impacts cognitive processing and its influence on processing other stimuli appearing around the same time.

Participants in the USC study were shown a rapidly displayed series of landscape images and given the task to correctly identify the direction of one rotated picture. Those images were punctuated with irrelevant positive or negative images that appeared soon before the rotated picture. The positive images included babies or happy couples while the negative images included disturbing or threatening situations like a man approaching a woman with a knife.

Both older and younger adults were less accurate in identifying the rotated landscape image after these “emotional distractors.” However, compared to younger adults, older adults were less distracted by negative and more distracted by positive images, suggesting that a selective bias toward positive information occurs early in older adults’ visual processing.

“The exciting thing about this effect is how quickly the images are presented — it’s only hundreds of milliseconds that these images are on the screen,” Kennedy said. “This allowed us to measure the early levels of cognition and see how something that’s emotional can disrupt our perception and awareness of things that come after it.”

“These older adults don’t really have time to reflect and think too much about something being positive or negative when they’re seeing them flash so quickly on the screen,” Kennedy explained. “Older adults have a sort of active filter when they’re looking at things — prioritizing things that are positive and deprioritizing things that are negative compared to younger adults.”

The study authors believe their results may aid in understanding what strategies older adults are utilizing to prioritize positive and deprioritize negative, ultimately leading to more effective treatment for people struggling with post-traumatic stress disorder or anxiety.

“If we can better understand older adults’ filter or priority mechanism for things that are positive — that also cares less about things that are negative — that might eventually help identify strategies that other people can use to overcome negative experiences,” Kennedy said.

Additional study authors included Ringo Huang and Mara Mather of the Emotion & Cognition Lab at the USC Leonard Davis School of Gerontology. The study was funded by the National Institute on Aging, grant numbers RO1AG025340 and F32AG057162.