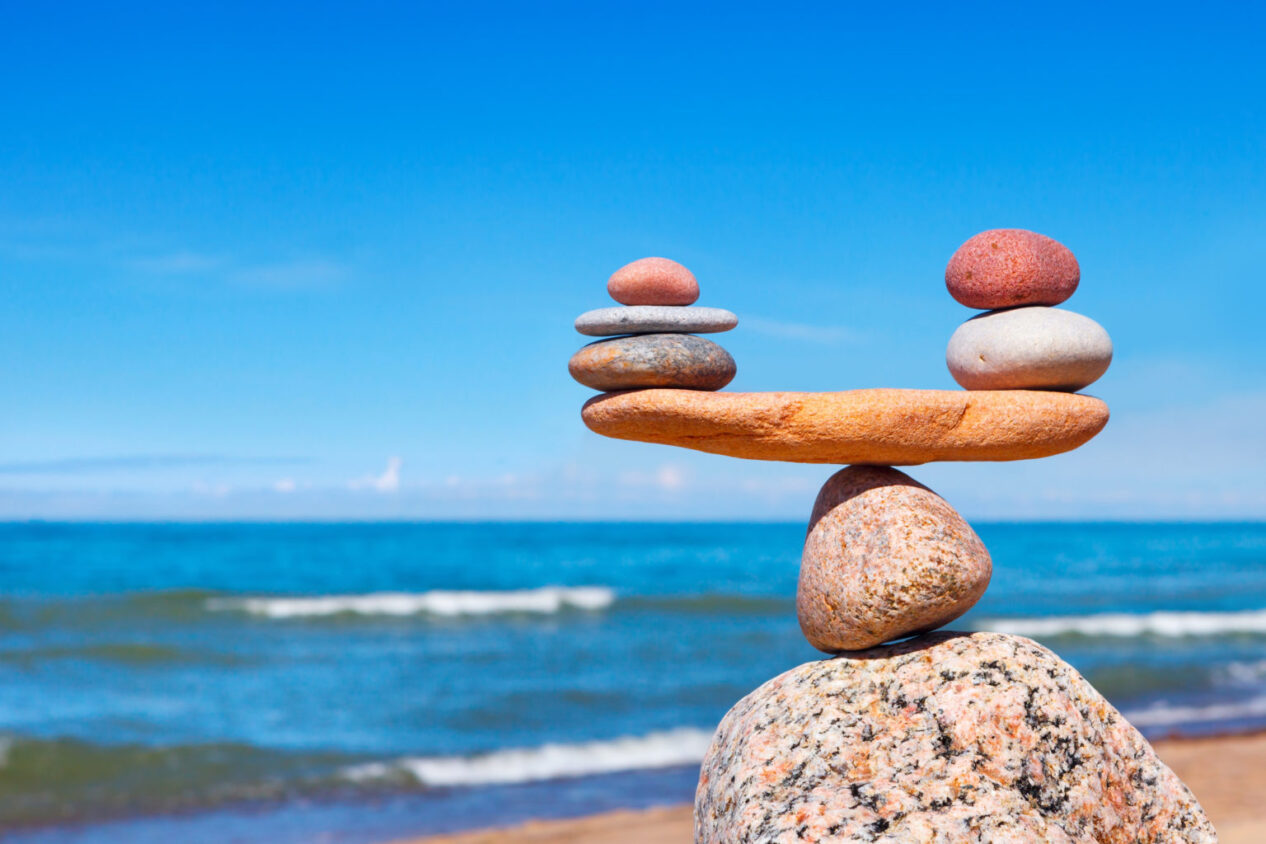 Redirecting cells’ stress responses could strike a balance between defense against infections and long-term metabolic health, according to a new USC Leonard Davis study. 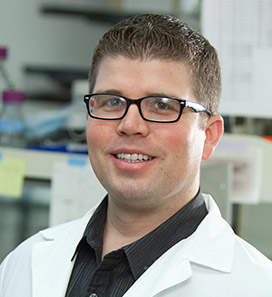 A new study led by the USC Leonard Davis School of Gerontology indicates that the negative long-term metabolic effects of fighting off infections could be mitigated by tweaking how a gene called SKN-1 directs cells to respond to stressors.

A previous study in Caenorhabditis elegans in the laboratory of Associate Professor Sean Curran found that when the worms are exposed to external stresses such as famine or infection, a protein that protects cells called SKN-1 is activated. But in addition to stress resistance, activation of SKN-1 also drives the relocation of lipids from the organism’s soma, or bodily cells, to its germline, or reproductive system. Once there, the fats fuel the development of egg cells, making successful reproduction easier; however, the animal itself faces a higher likelihood of a shortened lifespan.

The new study, led by Curran and published October 14 in Proceedings of the National Academy of Sciences, suggests that SKN-1 activity can be mediated by controlling which genes SKN-1 activates to reduce the negative metabolic effects in a tradeoff with pathogen defense, instead of deactivating SKN-1 entirely.

“We redirected activated SKN-1 by two approaches: First, we changed how SKN-1 interacts with the genome by depleting H3K4me3, a modification that regulates accessibility to DNA,” Curran said. “Second, we treated animals with the oxidant paraquat, which focused SKN-1 activity on antioxidant responses and away from pathogen responses.”

SKN-1 has an analogous gene in mammals, including humans, called NRF-2. The balance of somatic resistance and reproduction is important for all organisms, and everything that Curran’s team has found so far that regulates SKN-1 in worms has also been identified in humans. The findings could shed light on how pathogens and other stressors affect metabolism, reproduction and lifespan in humans; in the elderly, pathogen infections are associated with increased morbidity and mortality.

Most previous studies examine the all-or-nothing option of complete inactivation of proteins and pathways, instead of curbing just a portion of a gene’s activity, Curran explained.

“Most studies focus on turning proteins on or off. But what happens when you only want to turn off one function?” Curran said. “Our study takes a different approach by refining focus away from detrimental pathways and toward benign ones.”