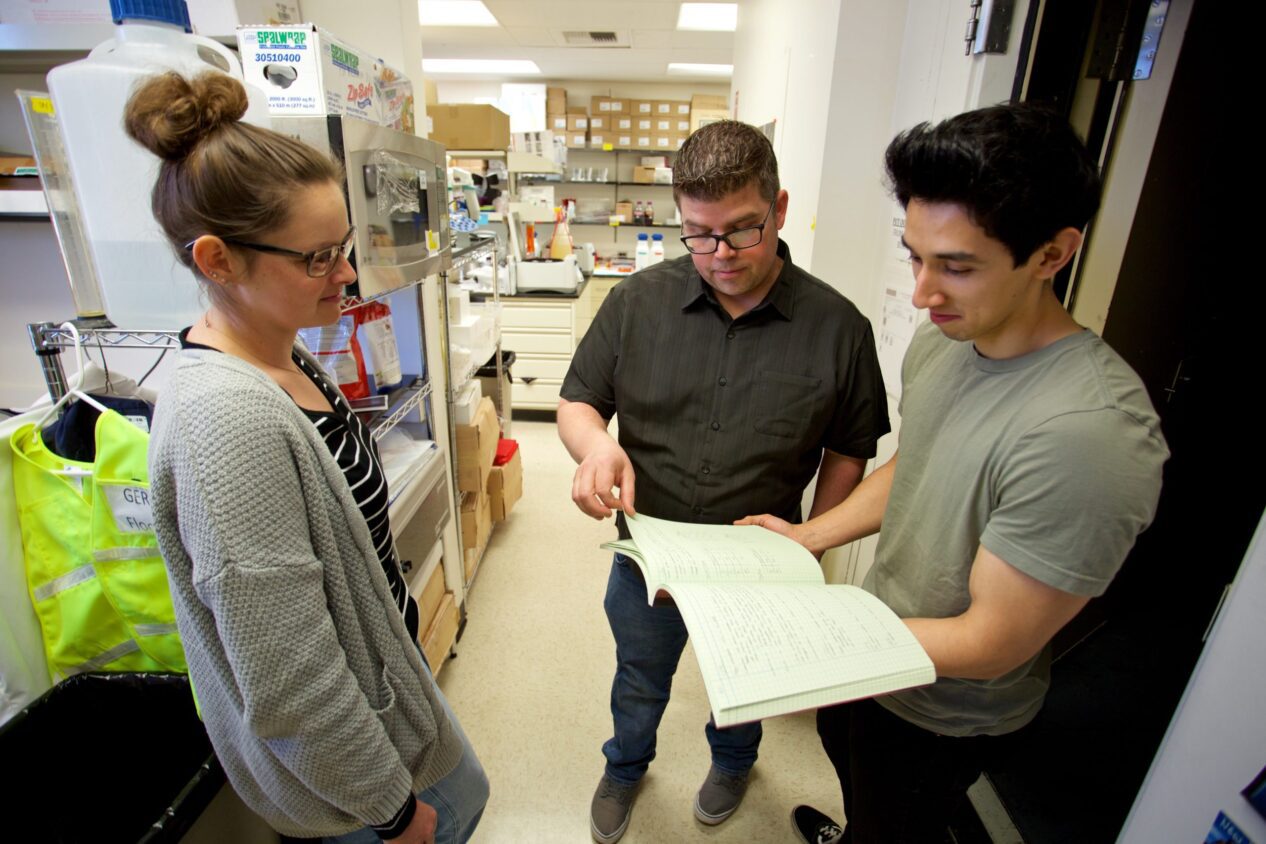 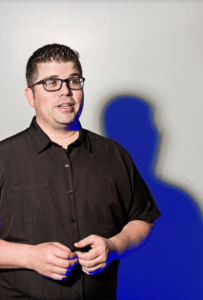 The award is named in honor of the late pioneer in the molecular and cellular biology of aging research. It is given to individuals who have made major discoveries in the fundamental biology of aging and whose work is deemed likely to be highly influential for decades to come.

Curran, an associate professor of gerontology, molecular and computational biology, and the associate dean of research at the Leonard Davis School has a long history of making significant contributions to understanding the mechanisms underlying the biology of aging.

Curran’s lab at the USC Leonard Davis School has established the existence of gene-diet pairs that predict survival and aging success. His work proved that the function of these genes is essential on some diets but dispensable on others. These findings suggest that, when armed with the full repertoire of diet-gene pairs, clinicians can prescribe a personalized diet following a simple assessment of an individual’s genetic variants.

The goal of his research is to understand the molecules, genes and cells that impact health over the lifespan and influence age-related diseases such as cancer diabetes, obesity and frailty.  His most recent work investigated the impact of normal cellular metabolism on sperm quality in Caenorhabditis elegans, which identified a genetic pathway that regulates the rate of male reproductive decline and specified strategies to pharmacologically reverse these defects.

Another recent study in C. elegans indicated that the negative long-term metabolic effects of fighting off infections could be mitigated by redirecting how a gene called SKN-1 instructs cells to respond to stressors. Rather than turning proteins on or off, Curran’s research takes a different approach by refining focus away from detrimental pathways and toward benign ones. The findings could shed light on how pathogens and other stressors affect metabolism, reproduction and lifespan in humans; in the elderly, pathogen infections are associated with increased morbidity and mortality.

Curran has already been recognized by the field for extraordinary research contributions. He is a Fellow of the Gerontological Society of America and received their Nathan Shock New Investigator Award in 2014.  He was honored by the Duke University Center for Aging and Human Development with the Ewald W. Busse Research Award in 2015, which is only given once every four years. In 2009 he received the Glenn Award for Research in Biological Mechanisms of Aging from the Glenn Foundation for Medical Research. His mentoring has been recognized by Mellon Foundation and in 2019 he received the USC Provost’s Mentoring Award.

The Cristofalo award will be presented at the annual meeting of the Gerontological Society of America in 2020, where Curran will also present a lecture about his award-winning research.