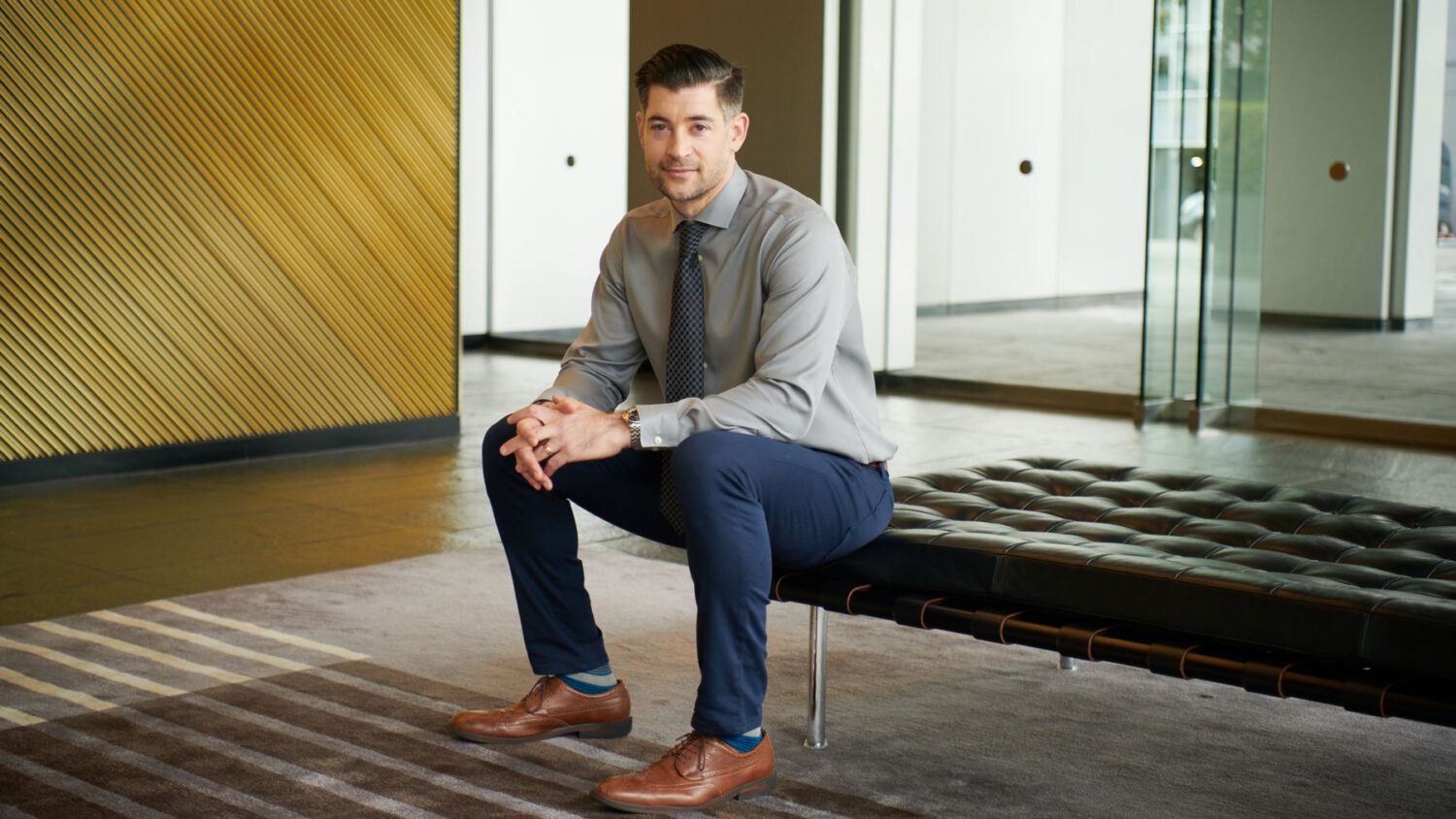 Athan Bezaitis was working as the communications director at the USC Leonard Davis School of Gerontology when he decided to dive into the field himself. Learn about how he earned a graduate certificate in gerontology.

It didn’t take long for Athan Bezaitis to catch the gerontology bug. He worked as communications director for the USC Leonard Davis School of Gerontology before he ever took a class. But after getting to know the school’s faculty and students and learning about their impactful work, Bezaitis decided to dive into the field himself in 2010.

He now works as senior director of communications and public relations at The Permanente Federation, where he communicates on behalf of 23,000 physicians caring for more than 13 million members of Kaiser Permanente. His USC certificate in gerontology, coupled with his professional experience, is the reason he got there, he says. The certificate program gave him a greater understanding of gerontology policy and research at a time when the aging of the U.S. population has wide-ranging implications.

“It’s a degree that’s going to help provide you the insight that you’ll need to be a decision-maker around the future of aging,” he says. “I can’t think of a better foundation.”

Bezaitis says his decision represented the logical next step in a career spent primarily with organizations focused on health care and healthy aging. USC was the perfect choice, not only because he worked there but also because it offered an online graduate certificate in gerontology with highly experienced instructors and an unparalleled range of courses.

The program also provided Bezaitis with the flexibility he needed given his full-time job. He took one course each semester and was able to engage with each class based on his personal schedule. He could participate in a class in real-time or watch a recording later.

“The experience was both convenient and enriching,” he says.

“I felt like I could have had a degree in public policy because of the amount of information I learned in that course,” Bezaitis says. “What I learned about aging public policy is the most relevant part of the work I do today.”

Bezaitis applied what he learned at USC to his previous work as communications manager at The SCAN Foundation, an independent nonprofit foundation dedicated to advancing quality care for seniors. As the organization’s communications manager, he was able to contribute to discussions that helped shape the Affordable Care Act’s long-term care provision.

“We got to be right on the cusp of what was happening during the ACA’s implementation,” he says.

Many of his team members at The SCAN Foundation were USC graduates who had connected him to the job. The school’s professional network is real, Bezaitis says, and it’s strong.

“The aging network at USC is something that [someone can] really take advantage of when they’re at the school—and after,” he says.

Bezaitis says that the USC program also helped him stand out when interviewing with Kaiser Permanente, and it will only become more valuable amid a growing need for experts in the field.

Earning a gerontology certificate or degree is one of the best ways to advance a career in an exciting field; it’s also an important way to help older adults and make a difference, he says.

“I never would have predicted where I am today,” Bezaitis says. “[But] gerontology is one of the most important discoveries of my life.”

To learn more about the graduate certificate in gerontology at the USC Leonard Davis School of Gerontology, call us at (213) 740-5156. 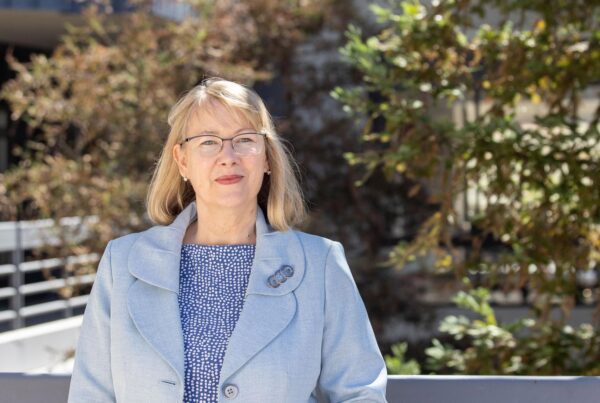 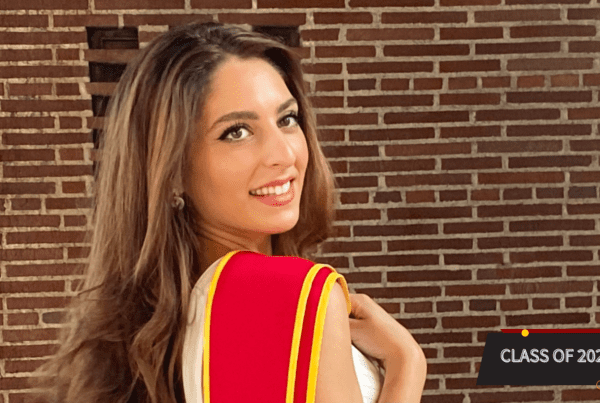