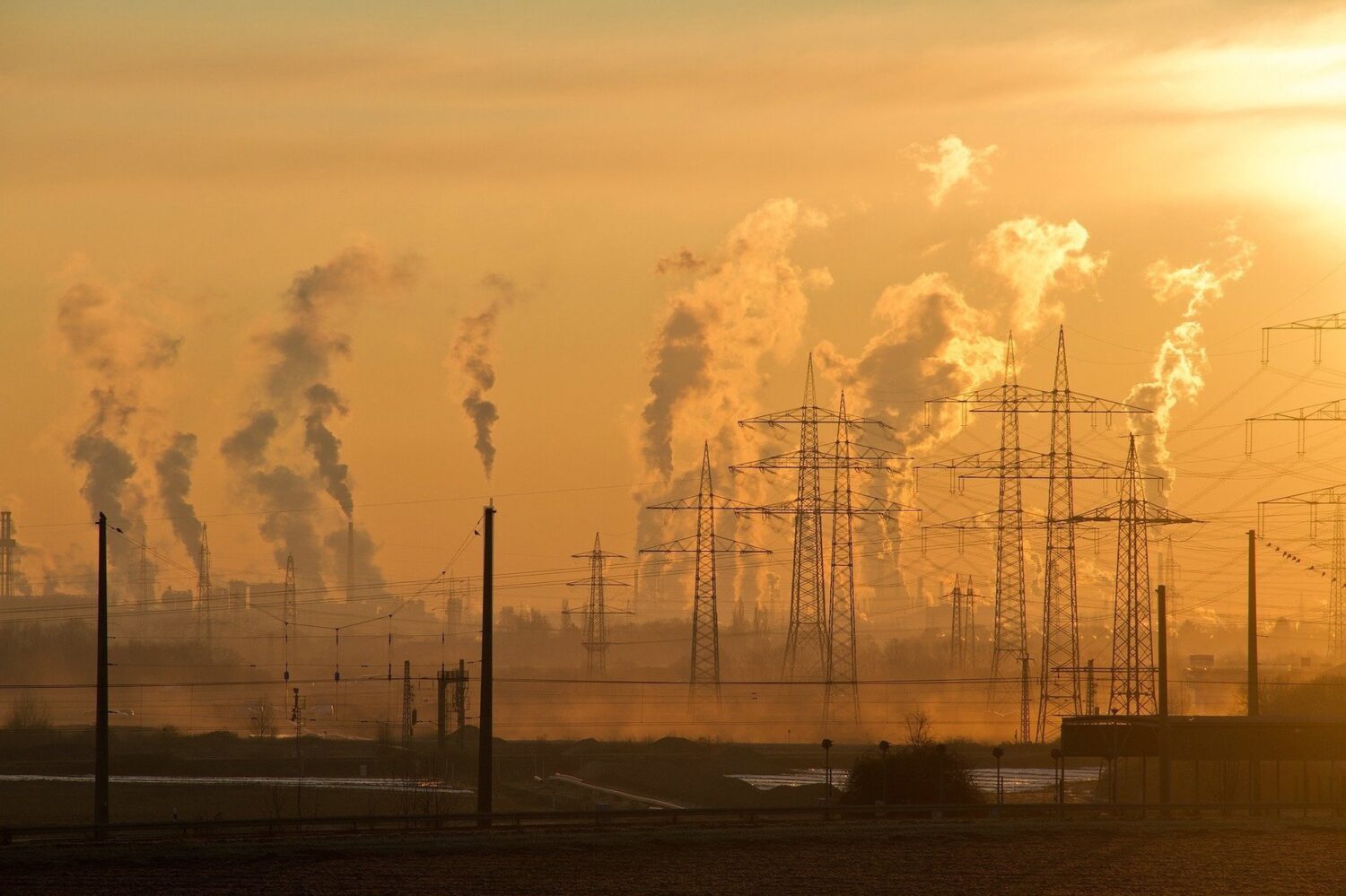 Alzheimer's and DementiaEnvironmentFeaturedHealth and Wellness

USC researchers say their studies on air pollution and cognitive decline — one involving humans and one with mice — provide evidence that cleaner air may reduce risk for Alzheimer’s and other dementias.

Cars and factories produce a fine particulate known as PM2.5 that USC-led studies have linked to memory loss and Alzheimer’s disease. Smaller than the width of a human hair, these tiny particles pose a big problem. Once inhaled, they pass directly from the nose up and into the brain, beyond the blood-brain barrier that normally protects the brain from dust or other invaders.

In a research letter published in Alzheimer’s & Dementia: The Journal of the Alzheimer’s Association, the USC researchers described how their labs each independently reported indications of recent decreases in neurotoxicity (damage to the brain or nervous system caused by exposure to toxic substances) of PM2.5 air pollution in humans and mice.

University Professor Caleb Finch and Associate Professor Jennifer Ailshire focused on PM2.5 pollution. The small particulate is absorbed both by our lungs and blood. Long-term exposure to PM2.5 has been linked to premature death, particularly in people with chronic heart or lung diseases.

Ailshire’s research, published earlier this year in the Journal of Alzheimer’s Disease, showed a strong association between cognitive deficits and air pollution among people with lower levels of education in 2004.

Based on data from the nationwide Health and Retirement Study, her work showed that, when exposed to PM2.5s, adults 65 and older who had fewer than 8 years of education faced a greater risk of cognitive impairment. But one decade later, Ailshire found no such association for study participants.

A likely factor was the reduction in PM2.5 over the prior decade, said Ailshire, an associate professor of gerontology and sociology. Air quality data showed the average annual PM2.5 levels in the study participants’ neighborhoods were 25% below 2004 levels.

Notably in 2014, very few of the study participants lived in places with annual average PM2.5 that exceeded U.S. Environmental Protection Agency air quality standards. This further suggested that the improvements with cognitive decline were linked to a drop in exposure to high pollution among older adults.

“Improving air quality around the country has been a tremendous public health and environment policy success story. But there are signs of a reversal in these trends,” Ailshire said. “Pollution levels are creeping up again and there are increasingly more large fires, which generate a significant amount of air pollution in certain parts of the country. This gives me cause for concern about future trends in improving air quality.”

Finch’s research on mice, published earlier this year in the Journal of Alzheimer’s Disease, also found evidence of lower neurotoxicity of air pollution over time.

Finch and his research team have studied pollution levels at the same Los Angeles site and their effect on mouse brains since 2009. After 2017, the mice exposed to a tiny, nanoscale version of PM2.5 appeared healthier. Markedly, they showed sharp declines in several factors of neurotoxicity, including oxidative damage to cells and tissues.

During the years that Finch’s and Ailshire’s studies were taking place, the composition of air pollution in the United States was also changing.

From 2000 to 2020, the PM2.5 levels declined nationwide by 41% according to the EPA. In contrast, urban PM2.5 in Los Angeles declined only slightly from 2009 to 2019. While nationwide ozone levels decreased, Los Angeles County ozone reversed the prior trends by increasing after 2015.

Finch and Ailshire emphasize that their findings cannot evaluate the potential benefits of air pollution improvements to the risk of cognitive decline and dementia. Although PM2.5 levels declined nationally from 2009 to 2016, the year-over-year increases that have been observed since 2017 show that improvements in air quality can be reversed, as they were in Los Angeles.

“Our findings underscore the importance of efforts to improve air quality as well as the continued importance of demographic and experimental evaluation of air pollution neurotoxicity,” said Finch.

Finch and Jiu-Chiuan “J.C.” Chen, an associate professor of population and public health sciences at the Keck School of Medicine of USC, had published a study using both human and animal data that showed brain aging processes worsened by air pollution may increase dementia risk. Their research indicated that older women who lived in locations with high levels of PM2.5 suffered memory loss and Alzheimer’s-like brain shrinkage not seen in women living with cleaner air.

Alzheimer's and Dementia Environment Featured Health and Wellness No Comments