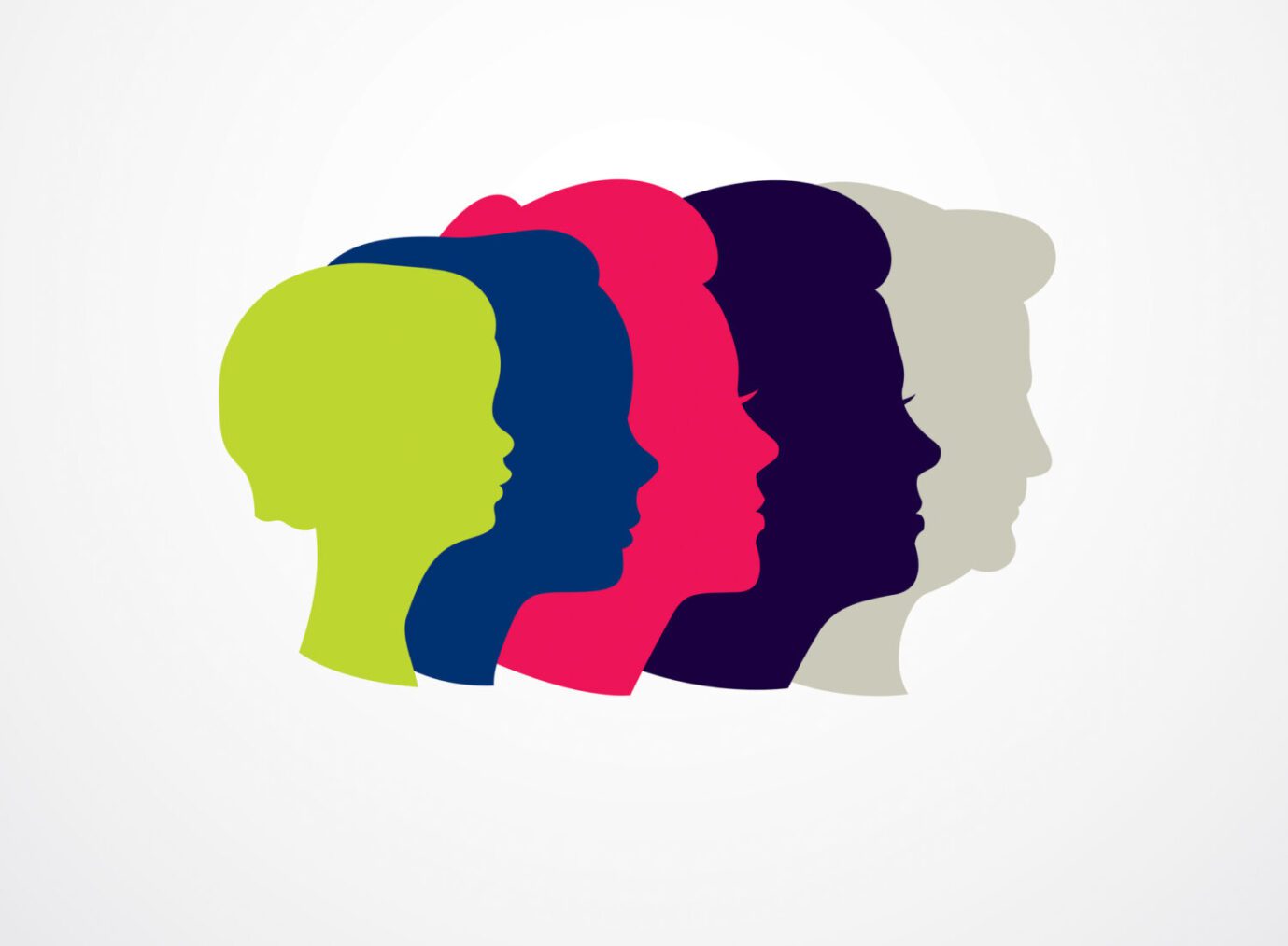 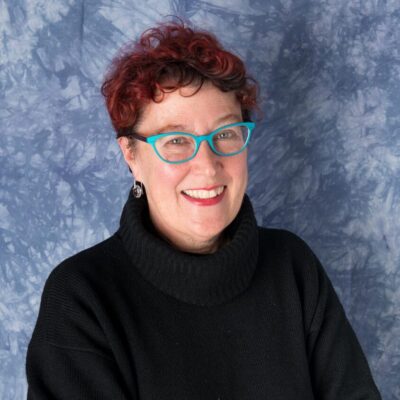 “The opportunity to improve the mental health of a young person is a valuable gift,” she said. “Done right, it could bring a large return on investment and for many decades into the future.”

Moffitt, also a professor of social development at King’s College London, is the associate director of the Dunedin Longitudinal Study, which has followed 1000 individuals in New Zealand since their births in 1972. She and her collaborator, Avshalom Caspi, have been using the Dunedin data to investigate life-long aging processes, intelligence, gene-environment interactions, family history, the natural history of mental disorders, abnormal behavior and criminology. Moffitt described how the ongoing study has enabled the ability to measure a human’s pace of biological aging and how it has become a useful tool for prevention research.

“The pace of aging can be measured in young people and it validly predicts physical limitations cognitive decline and sensory decline and even facial aging and brain aging,” she said.

She and her team have converted the pace of aging into a blood test, meeting a particularly urgent need for an exportable measure of the pace of aging for testing the efficacy of anti-aging therapeutics, she said.

“The silver bullets are already available for yeast and worms and flies and mice, and there’s the research that’s pretty far along for treatments to slow human aging,” she said. “The trick is, it might work better to start the treatments as prevention before late-life organ damage is too far along in order to give these treatments their best chance to show efficacy in clinical trials.”

Moffitt’s research suggests that preventive interventions that aim to slow aging and extend health span must begin earlier in life. Because people who have early onset mental disorders tend to be the same people who have multi morbid physical diseases in later life, she says “improved mental health care might have a great opportunity to prevent the rising burden of age related diseases” .

She also encouraged researchers to work to include more diversity among study participants.

“If geroscience is going to improve aging in the population and reduce the burden of age-related diseases, then interventions are going to have to reach out to include the people who are aging the fastest, who are suffering the most costly diseases, and who are dying the youngest,” she said.

The Kesten Lecture is “really the most important event the school holds,” said Dean Pinchas Cohen as he introduced Moffitt. The event was established in 1973 by Alan Davis, son of Sophie and Leonard Davis, in memory of his grandparents. The funds from this endowed lectureship allow the USC Leonard Davis School to annually honor an individual whose research in gerontology has contributed significantly to the understanding of the aging process.