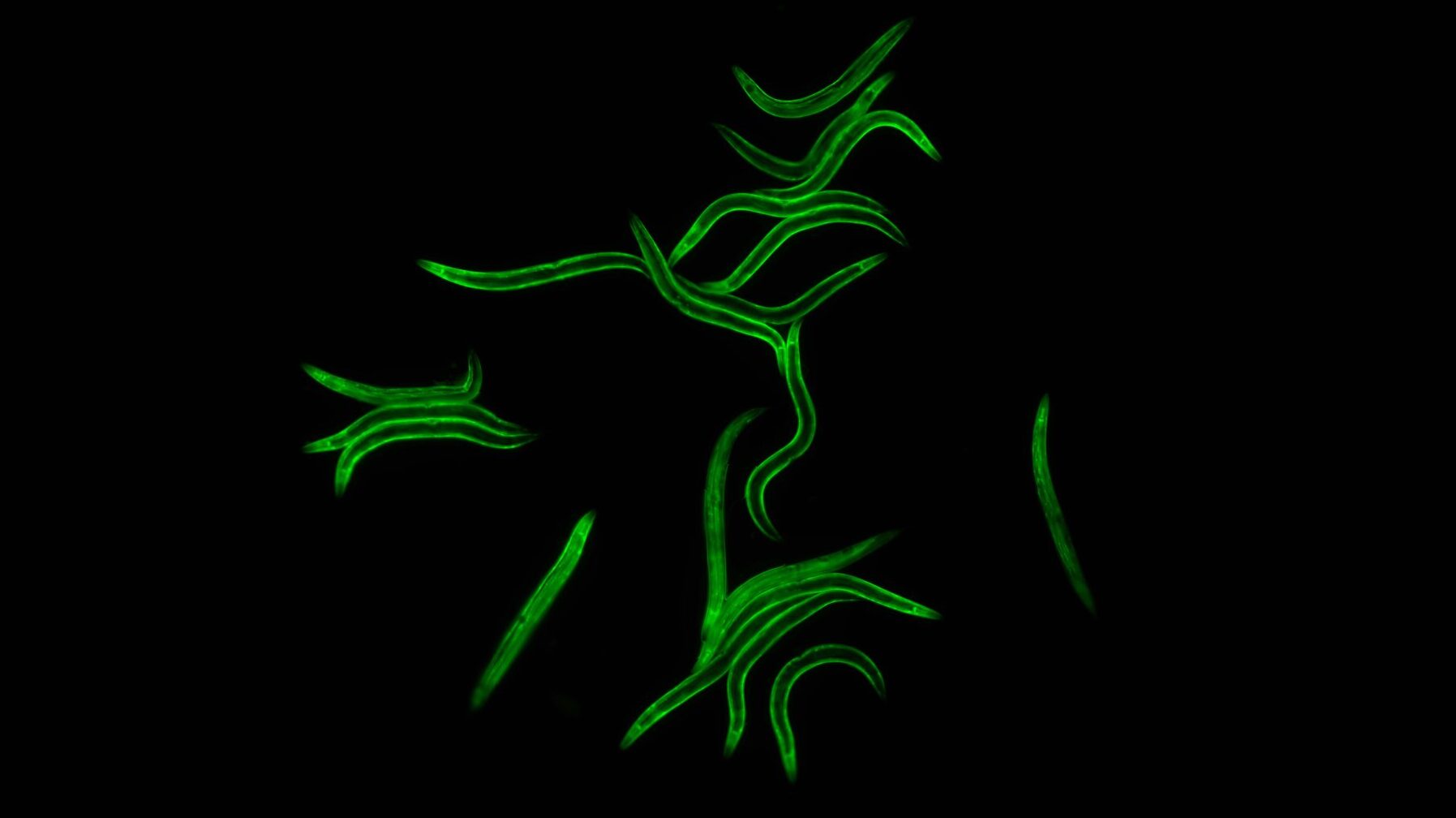 Study suggests changes in strength and mobility may depend on genetic variations in a critical mitochondrial enzyme and provides a new biomarker linked to age-related muscle health.

In a new study, scientists from the USC Leonard Davis School of Gerontology have discovered genetic variations in a mitochondrial enzyme that may contribute to age-related changes in strength and mobility. The results help to address the question of why some individuals remain active as they age while others find it more difficult to get around.

Measures of muscle health correlate with overall health in older populations. While a lack of exercise or poor diet can contribute to age-related muscle loss, genetic factors also likely play a role, according to the researchers.

The research, published this month in eLife, identifies specific genetic contributors associated with age-related muscle loss, a condition connected to a decline in quality of life, an increased risk of falls, and sarcopenia, the progressive loss of strength and performance that impacts up to half of older adults.

“While aging is universal, the genetic factors that contribute to differences among individuals as they age are unclear. We wanted to examine the role that genetic variations in a mitochondrial enzyme play in age-related changes to mobility and were able to uncover a new biomarker of age-related muscle health,” said Osvaldo Villa, a Biology of Aging PhD student at the USC Leonard Davis School of Gerontology.

Villa is a co-first author of the study alongside Nicole Stuhr, a current PhD student in the laboratory of USC Leonard Davis Professor Sean Curran, and Chia-An Yen, who recently earned her PhD under Curran’s mentorship.

For their study, the team screened the roundworm Caenorhabditis elegans (C. elegans) for genetic mutations that contribute to a build-up of oxidative stress, a process that can cause cell damage in muscle tissue. They found that mutations in a mitochondrial gene called ALH-6 were strongly associated with stress responses specifically in the muscle. Over time, worms with these mutations displayed premature decline in mobility; slower crawling and swimming.

Next, the team analyzed data from the U.S. Health and Retirement Study (HRS) to see if genetic variants in the human equivalent of this gene, called ALDH4A1, were also linked to age-related mobility changes. The HRS has enrolled more than 36,000 US adults aged 50 and over, and collected genetic and health information. By analyzing a subset of participants with genetic data and measures of strength, the researchers found that older adults with certain variations in the ALDH4A1 gene had slower walking speeds and reduced hand strength as they aged.

“These findings suggest that variations in the ALH-6 or ALDH4A1 gene can impact muscle aging in C. elegans and humans, and may help predict muscle health in people as they age,” said Stuhr.

The team cautions that many human genes likely interact with each other, as well as diet and other factors, to influence strength and mobility as people age. More studies are needed to understand all of the genes involved in these age-related changes.

The study adds to previous USC Leonard Davis School research related to mitochondrial proteins and muscle mass and provides a model to understand the complex role mitochondria play in organismal health over the lifespan.

It also introduces a new experimental platform for comparing biological data from humans with that of the C. elegans by leveraging collaboration with the Genomic Translation Across Species Core (GTASC) in the USC-Buck Nathan Shock Center of Excellence in the Basic Biology of Aging. The GTASC is co-led by USC Leonard Davis School Research Assistant Professor Thalida Em Arpawong and University Professor Eileen Crimmins, additional co-authors on this study.

“We are now planning to partner with other researchers to allow them to integrate their genetic research models with our human gene-wide association scanning approach, said senior author Curran, professor of gerontology, molecular and computational biology and associate dean of research at the USC Leonard Davis School. “Building on our work in this way could help with identifying new predictors of age-related changes in muscle health and other age-related conditions.”