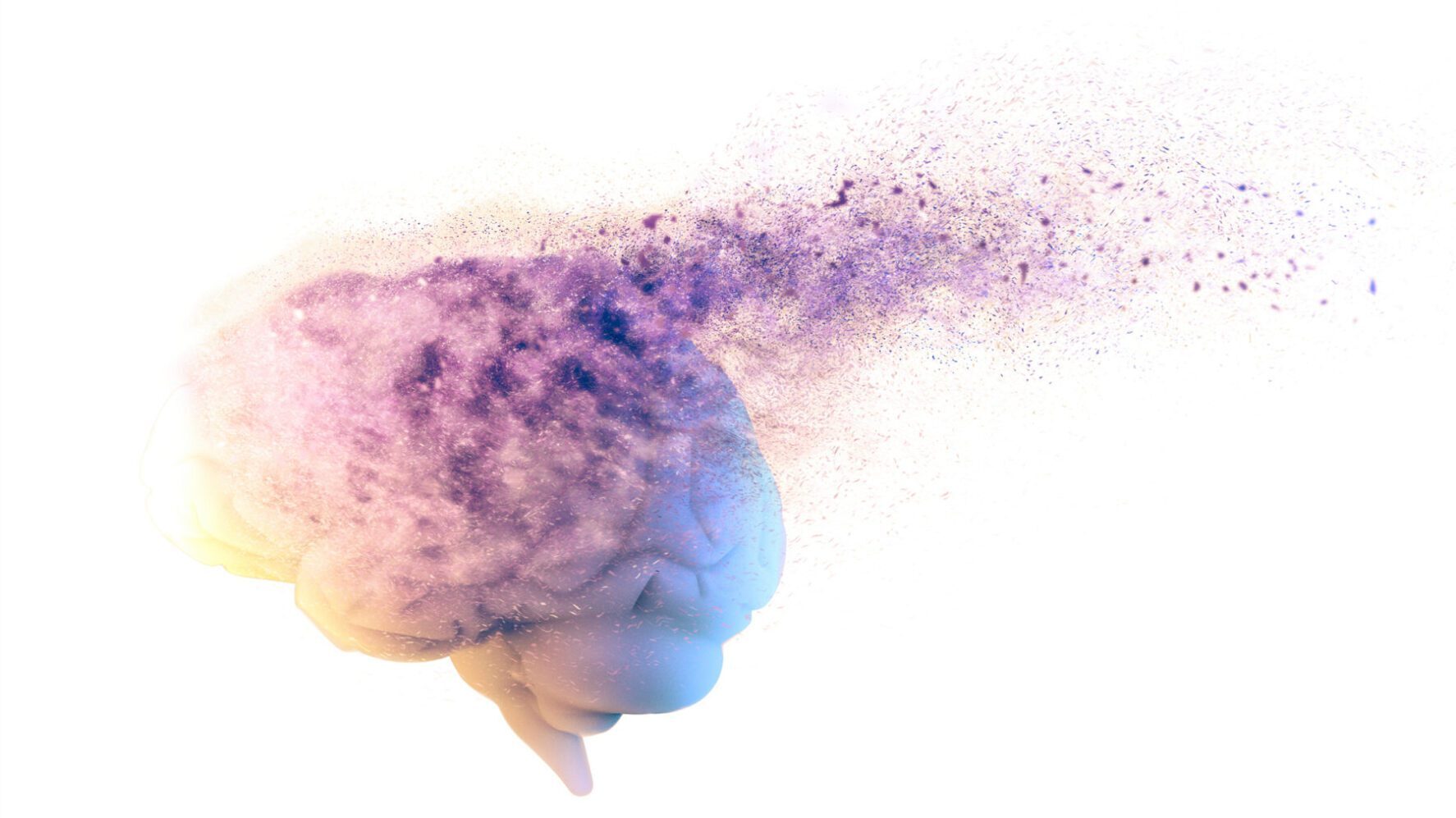 A mutation in the small protein SHMOOSE is associated with Alzheimer’s risk and highlights a possible target for treatment.

A mutation in a newly discovered small protein is connected to a significant increase in the risk for Alzheimer’s disease, expanding the known gene targets for the disease and presenting a new potential avenue for treatment, according to a new USC Leonard Davis School of Gerontology study.

The protein, called SHMOOSE, is a tiny “microprotein” encoded by a newly discovered gene within the cell’s energy-producing mitochondria. A mutation within this gene partially inactivates the SHMOOSE microprotein and is associated with a 30% higher risk for Alzheimer’s disease across four different cohorts. Nearly a quarter of people of European ancestry have the mutated version of the protein, according to the researchers.

The research appears Wednesday, September 21 in the journal Molecular Psychiatry.

The researchers say that both the substantial risk and high prevalence of this previously unidentified mutation differentiate it from other proteins involved in Alzheimer’s disease. Apart from APOE4 — the most potent known genetic risk factor for the disease — only a limited number of other gene mutations have been identified and these only mildly increased risk by less than 10%. Also, because the microprotein is approximately the size of the insulin peptide, it can be easily administered, which increases its therapeutic potential.

“This discovery opens exciting new directions for developing precision medicine-based therapies for Alzheimer’s disease, focusing on SHMOOSE as a target area,” said Pinchas Cohen, professor of gerontology, medicine and biological sciences and senior author of the study. “Administration of SHMOOSE analogs in individuals who carry the mutation and produce the mutant protein may prove to have benefit in neurodegenerative and other diseases of aging.”

Brendan Miller, ’22 PhD in neuroscience graduate and first author of the study, used big data techniques to identify genetic variations in mitochondrial DNA associated with disease risk. After analyses revealed a gene mutation increased Alzheimer’s disease risk, brain atrophy, and energy metabolism, Miller and his colleagues discovered that the mutated gene coded for the SHMOOSE microprotein and began studying its mutated and default forms. The researchers stated SHMOOSE is the first mitochondrial-DNA-encoded microprotein to have been detected using both antibodies and mass spectrometry.

The microprotein appears to modify energy signaling and metabolism in the central nervous system. It was found in mitochondria of neurons and its levels in cerebrospinal fluid correlated with biomarkers of Alzheimer’s disease. A variety of cell culture and animal experiments showed that SHMOOSE alters energy metabolism in the brain in part by inhabiting a crucial part of the mitochondria, the inner mitochondrial membrane.

An emerging field of study

Miller said the findings highlights the importance of the relatively new field of microproteins. For decades, scientists have studied biology mostly by considering a set of 20,000 large protein-coding genes. However, new technology has highlighted hundreds of thousands of potential genes that encode smaller microproteins.

“The field of microproteins is still so new,” Miller said. “We don’t yet know how many microprotein genes are even functional, and the cost to study a potential microprotein one-by-one from a list of thousands is just too expensive and inefficient. The approach my colleagues and I used to detect SHMOOSE shows the power of integrating big genetics data with molecular and biochemical techniques to discover functional microproteins.”

USC Leonard Davis researchers are leaders in the study of microproteins, especially those coded within the mitochondrial genome. In 2003, Cohen and his colleagues were one of the three research teams to independently discover the protein humanin, which appears to have protective health effects in Alzheimer’s, atherosclerosis and diabetes.  In the past few years, the Cohen Laboratory discovered several other mitochondrial microproteins, including, small humanin-like peptides, or SHLPs, and a microprotein called MOTS-c, an exercise-mimetic peptide that has entered clinical trials for obesity and fatty liver.