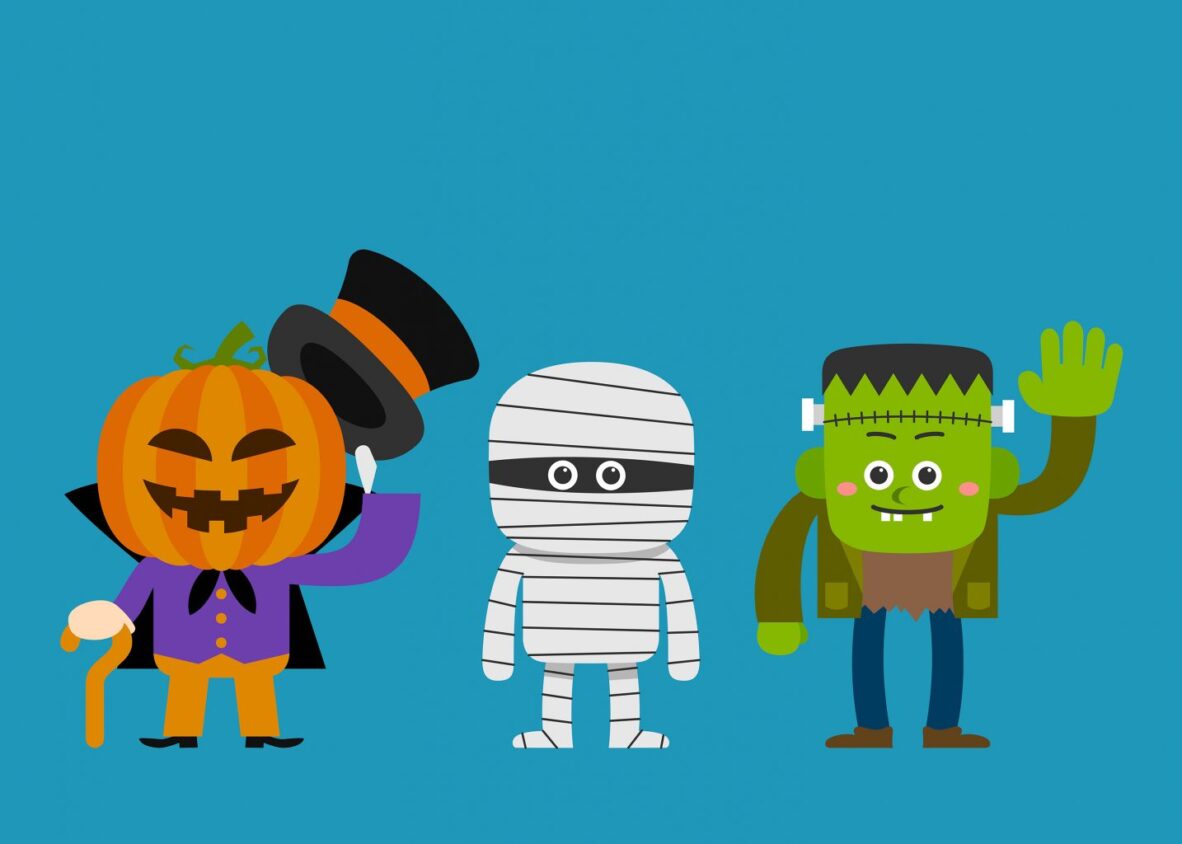 Halloween Edition: Tales from the Tombs, A Look Back at Findings and Perspectives

Home » Halloween Edition: Tales from the Tombs, A Look Back at Findings and Perspectives

As mummies, ghosts, witches and warlocks get ready to roam the streets once a year on Halloween, scholars and students at the USC Leonard Davis School explore untold secrets from mummies and tombs throughout the year. Their findings show we have more in common with pre-modern people from all over the world than anticipated, from health to end-of-life practices.

Lessons of the Heart: A Mummy’s Tale 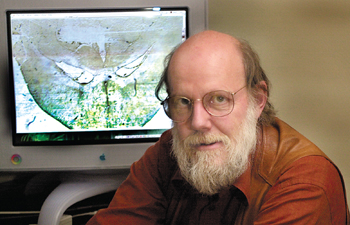 University Professor Caleb Finch with a scan from one of the mummies.

USC University Professor Caleb Finch performed CT scans on 137 mummies from across the world to find that signs of atherosclerotic vascular disease were prevalent in ancient populations as they are in the developed world. “This is not a disease only of modern circumstance but a basic feature of human aging in all populations,” said Finch. The findings brought a new twist to the belief that clogged arteries are a result of fatty diets and introduce a connection between the disease and aging.

Read more on the what the international study found about the long history of heart disease through ancient mummies. 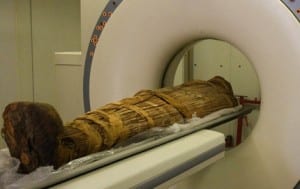 A mummy undergoes a CT scan. 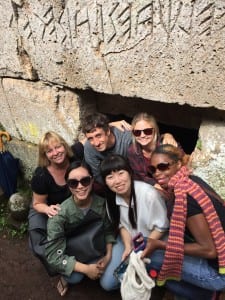 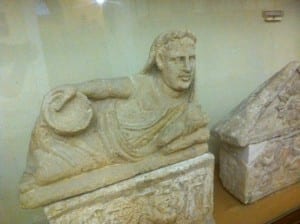 An ancient sarcophagus was one of the many artifacts and sites observed by the GER 493 students.

Several students from the USC Leonard Davis School of Gerontology traveled to Italy over the summer in a quest to learn about connections between religious and afterlife beliefs in ancient and modern cultures. “The most surprising thing that I learned was my ability to embrace death and death practices in a manner that I had never considered, such as touring cemeteries to learn important information concerning how people were buried or preserved after their death,” said Precious Toni Jackson, a graduate student in the Gerontology program. The three-week course, led by USC David School Associate Professor Susan Enguídanos, helped students explore the influencers of modern day lifestyles, aging patterns and end-of-life practices.

Take a glimpse at their experiences and discoveries.

Health and Wellness No Comments