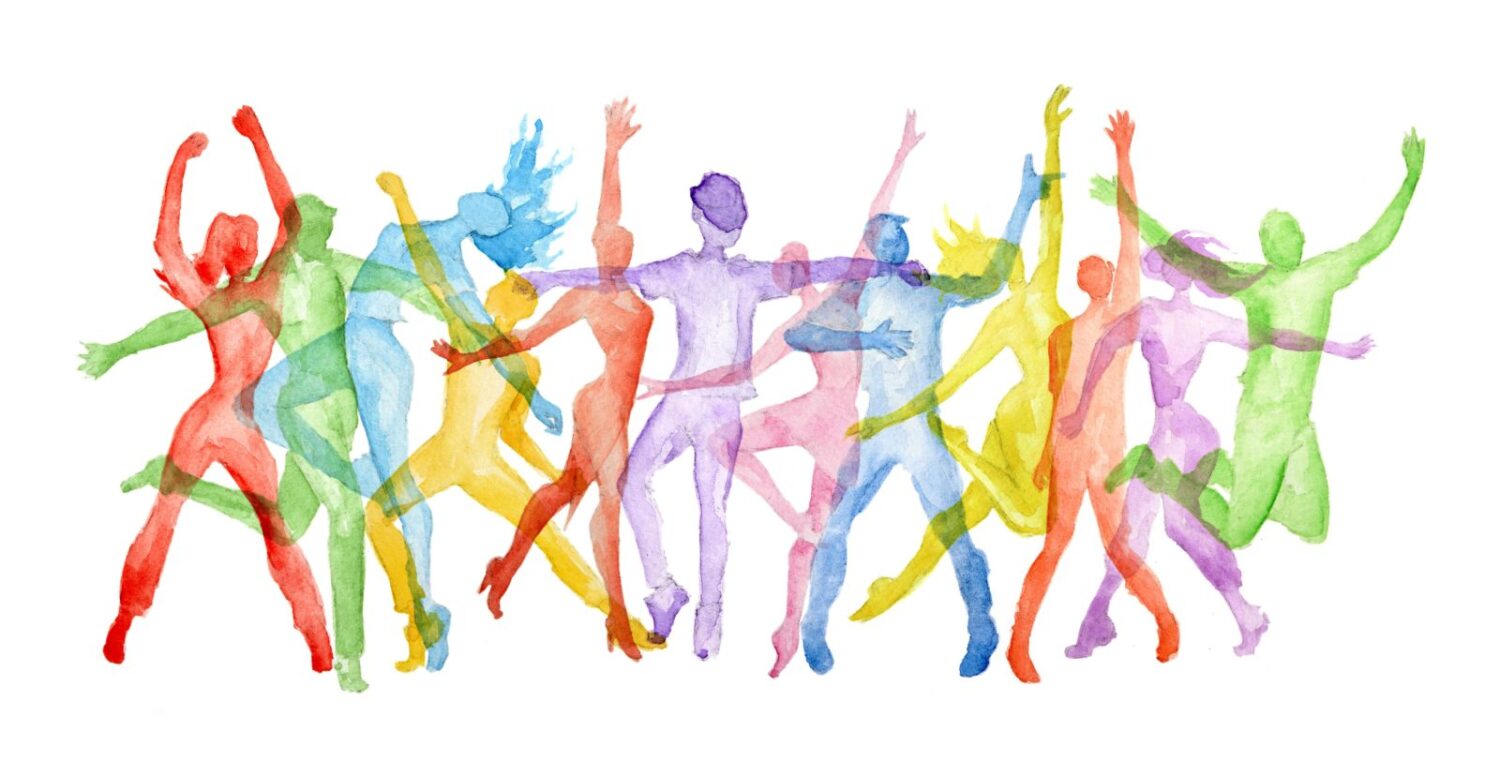 At USC, studying aging and health across the lifespan is a (Trojan) family affair.

Along with scientists at the USC Leonard Davis School of Gerontology, researchers from several USC schools and departments—from medicine, pharmacy, engineering, and social work to public policy, liberal arts, religious life, and communication—conduct research involving some aspect of lifespan health. As the world’s population becomes older on average, individuals in very different fields are coming together to show how aging research illuminates the relationship between health in early and late life, connects the study of the mind and the body, and aids understanding of both external and internal influences on health.

Researchers from throughout USC and at other institutions shared information and ideas for maximizing health, safety, and well-being across the lifespan during the first-ever USC Lifespan Health Summit, an interdisciplinary discussion on aging held at the USC Leonard Davis School of Gerontology October 11 and 12, 2017.

In a testament to the diverse range of aging study at USC, presentations included information not only on the biology and genetics of aging but public health and aging policy, humanities and the arts across the lifespan, technology and innovation, and interventions for frailty and elder abuse. The diversity of expertise at USC will be critical as the university addresses the many challenges presented by an aging population, especially those facing the health care system, USC Provost and Senior Vice President for Academic Affairs Michael Quick said during the event’s opening remarks.

“We can only afford wellness,” Quick said. “USC will think of great solutions for Los Angeles and the globe.”

Health Influences in the Genome and in the Neighborhood

Several USC researchers examine aging in extreme detail at the genetic level, while others research how community-wide factors influence how well we age—often, the two go hand-in-hand.

USC University Professor and USC Leonard Davis School Kieschnick Professor in the Neurobiology of Aging Caleb Finch said that APOE4, a gene known for increasing Alzheimer’s risk, is linked to not only shorter life and increased dementia risk but also an increased vulnerability to dementia associated with air pollution exposure. This puts people who have the APOE4 gene and live in a highly polluted urban area at a higher combined risk for dementia than someone with only one of those characteristics, he said.

Another way that genes interact with outside factors is through our diet, said Kurt Hong, associate professor of clinical medicine at the Keck School of Medicine of USC. Genes, microbiome analysis, and machine learning could one day help provide personalized nutrition advice that addresses symptoms of diseases, he explained.

The Long-Lasting Effects of Early Illness and Trauma

Health in early life—even prior to birth—can affect how healthfully we age in later life.

Adults across the world are living longer on average, but it’s largely better health in children that’s made that possible, said USC University Professor and USC Leonard Davis School AARP Professor Eileen Crimmins. Major advances in fighting infectious disease in young people and the resulting drop in child mortality have been a huge part of the dramatic increase in average lifespan during the 20th century.

However, with developed nations’ successes in fighting infectious disease and other risks facing children, the focus now falls on chronic health factors facing adults—and in recent years, the US has been outpaced by 39 other peer countries that all have longer average lifespans. “We’re falling behind,” Crimmins warned, adding that rehabilitation, disease treatment and prevention, and research into the aging process would all be needed to maximize healthspan—the portion of one’s life spent in good health versus disability.

Another way that childhood affects health in later life is through traumatic experiences, said Laura Mosqueda, interim dean of the Keck School of Medicine of USC and director of the National Center on Elder Abuse. Trauma during early life can have marked effects on physical and mental health even into older ages, which makes prevention even more important, she explained.

With a rapidly aging population, it’s well past time to address seniors’ representation in the media, said Associate Professor Stacy Smith, founder and director of the USC Annenberg Media, Diversity, and Social Change Initiative. She noted profound disparities in how seniors are portrayed on TV and in films, noting that seniors of color and older women had especially low rates of representation and that many shows and movies contained blatantly ageist language or portrayals, which can affect public perception of older adults.

“Let’s work for a happier ending for seniors on screen,” she said.

Viterbi School of Engineering Chan Soon-Shiong Chair and Professor of Computer Science, Neuroscience, and Pediatrics Maja Mataric said it’s also important to address the potential for robotics to play a role in caregiving and coaching, especially as a growing population of older adults wish to age in place and live independently as much as possible.

“We need tech to provide motivation and encourage socialization—not to just do our work for us,” she said. “Aging in place presents opportunities for robots to provide companionship, coaching, monitoring, and more.”

Paying more attention to the needs and preferences of older adults in regards to media, technology, and other avenues opens up enormous opportunities for innovation, said Paul Irving, chair of the Milken Institute Center for the Future of Aging and distinguished scholar in residence at the USC Leonard Davis School. If the economic power of adults 50 and older was compared to that of other nations, older adults would make up the world’s third largest country, he highlighted.

“We look forward to finding innovative ways to work across disciplines and find new approaches to aging and lifespan science,” Curran said. “USC has so much to offer in terms of aging research, and we can be greater than the sum of our parts.”