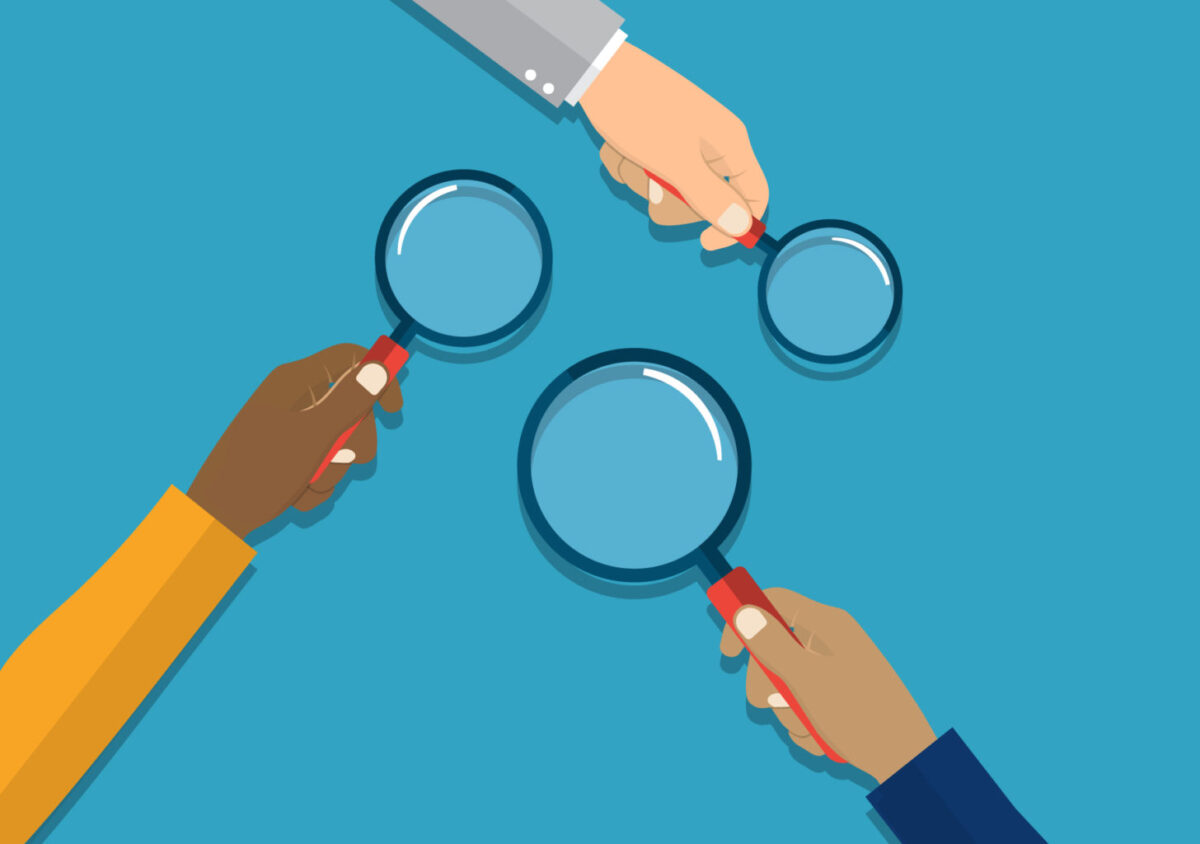 Experts from across USC present the latest science while addressing harmful myths during the 10th annual What’s Hot in Aging Research event.

Experts from the USC Leonard Davis School of Gerontology and across USC addressed harmful myths and misconceptions about aging, health care and more during the 10th annual What’s Hot in Aging Research at USC conference, appropriately held on April 1, 2019–April Fool’s Day.

A healthy diet looks the same for everyone.

Genetic differences can mean that diets affect people differently, says dietitian Cary Kreutzer, USC Leonard Davis associate professor and director of the Master of Science in Nutrition, Healthspan and Longevity program. For instance, studies have shown that genes can influence how different individuals metabolize the same substances, from vitamins to caffeine, at different rates.

A healthy diet is important, but antioxidant enzymes made in our bodies – not those found in our diet – provide the most protection against free radicals, says USC Leonard Davis School Vice Dean and USC Distinguished Professor Kelvin Davies. Eating more of these antioxidant enzymes isn’t effective prevention as they’re largely destroyed during digestion.

Average lifespans in the U.S. are steadily getting longer.

After more than doubling over the course of the 20th century, average U.S. lifespans have decreased for the past few years and are now falling behind other wealthy nations, says University Professor and AARP Professor of Gerontology Eileen Crimmins. “We are ranked 36th in life expectancy [among developed nations in 2016],” she says. “For the country that spends the most on healthcare, this is a very, very poor outcome.”

Even higher-income households can experience hardships due to medical costs, says USC Leonard Davis Assistant Professor Reginald Tucker-Seeley, who studies how chronic conditions such as cancer and Alzheimer’s disease affect financial well-being. Even in higher-income families, “income and expenses can be so closely related that one surprise – one missed paycheck, one medical bill – can wreak financial havoc,” he says.

Only younger people have the energy and cognition to complete a college degree.

People get educated at all ages. 2500 students at USC are 40 or older, and 10 percent of graduate students are older than 40, says Caroline Cicero, USC Leonard Davis instructional associate professor and director of the USC Age Friendly University initiative. “USC has graduated students who are in their 90s,” she adds; in addition, many staff and faculty members work into their 80s and beyond.

Older adults are a huge market for technology and digital tools, and it’s “super encouraging” to see tech companies paying more attention to their specific needs, says David Yeom, CEO and founder of CareNote. “Older adults are savvy, resilient and super adaptable” and are picking up today’s new technology just as they adapted to the many technological changes during their youth, Yeom says.

“Alzheimer’s has no survivors,” says Research Professor of Gerontology Todd Morgan. “It destroys brain cells and causes memory changes, erratic behaviors and loss of body functions. It slowly and painfully takes away a person’s identity, ability to connect with others, think, talk, walk and find their way home,” During the conference, Morgan presented research on the gene variants that influence Alzheimer’s risks.

Brain health and cognition uniformly get worse with age.

Neuroscience reveals that while some brain regions suffer declines, other brain regions can show growth over time in some people, says Associate Professor S. Duke Han of the Keck School of Medicine of USC. Along with that, while aspects of cognition can decline, such as processing speed, other aspects of intelligence and memory can improve. “There’s something to the old adage ‘with age, comes wisdom,’” Han says.

Diseases of aging are inevitable, so it makes more sense to fund research into treatments and disease management versus prevention.

While current economic incentives reward better disease management instead of research into prevention, delaying aging would be worth about $7 trillion to society, says Dana Goldman, Distinguished Professor in the Sol Price School of Public Policy and School of Pharmacy. “We need to figure out how to reward prevention,” he says.