The USC Daryl and Irwin Simon Nutrition for Alzheimer’s Disease Prevention Research Fund was created to explore the role diet can play in the prevention or delay of Alzheimer’s disease.

Previous research by USC Leonard Davis Professor Christian Pike found that a diet high in cholesterol, fat and sugar may be associated with a greater incidence of Alzheimer’s disease in people who carry the ApoE4 gene. In addition, USC Leonard Davis Professor Valter Longo is a leader in advancing research on dietary interventions to reduce risk factors for age-related diseases, including Alzheimer’s and related dementias. USC Leonard Davis Research Assistant Professor Kelvin Yen identified novel mitochondrial hormones, such as humanin, that respond to healthy diets and promote neuroprotection.

“We are thrilled to have early adopters and leaders in the health food industry support new research in this important area,” said Dean Pinchas Cohen. “It is appropriate that the couple that helped mainstream health food in major markets would help us advance the science of nutrition and disease prevention research at the USC Leonard Davis School.”

“My husband, Irwin, and I have dedicated nearly 30 years of our lives to educating people around the world on the importance of eating a healthier diet, particularly focusing on natural and organic foods and ingredients,” said Board of Councilors member and USC Leonard Davis School benefactor Daryl Simon. “We are now very proud and excited to work with the USC Leonard Davis School, which is world-renowned for its efforts to reduce the risk of Alzheimer’s disease, particularly for those who carry the ApoE4 gene.”

Alzheimer’s disease remains one of the costliest and deadliest diseases of aging. An estimated 5.4 million Americans currently have Alzheimer’s, which costs a staggering estimated $286 billion a year. Additionally, research collaborators at the USC Schaeffer Center for Health Policy and Economics predict that the number of people diagnosed with Alzheimer’s in the U.S. will more than double in the next 35 years, to 9.1 million, with total care costs in excess of $1.5 trillion.

USC Leonard Davis researchers will be able to submit grant proposals for funding from the research fund over several grant cycle competitions. These seed grants are designed to fund the collection of pilot data that can lead to larger, more established funding sources, such as National Institutes of Health grants. The first awardees are Research Assistant Professors Sebastian Brandhorst, Amy Christensen and Kelvin Yen, who teamed up for a joint project. 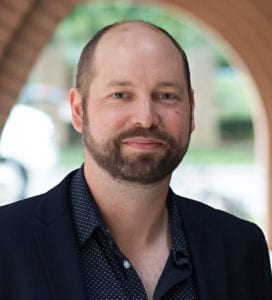 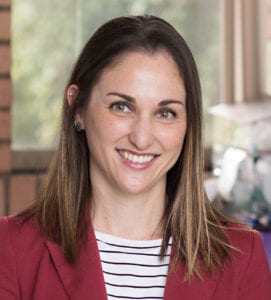 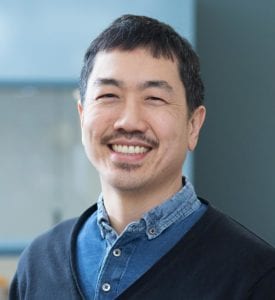