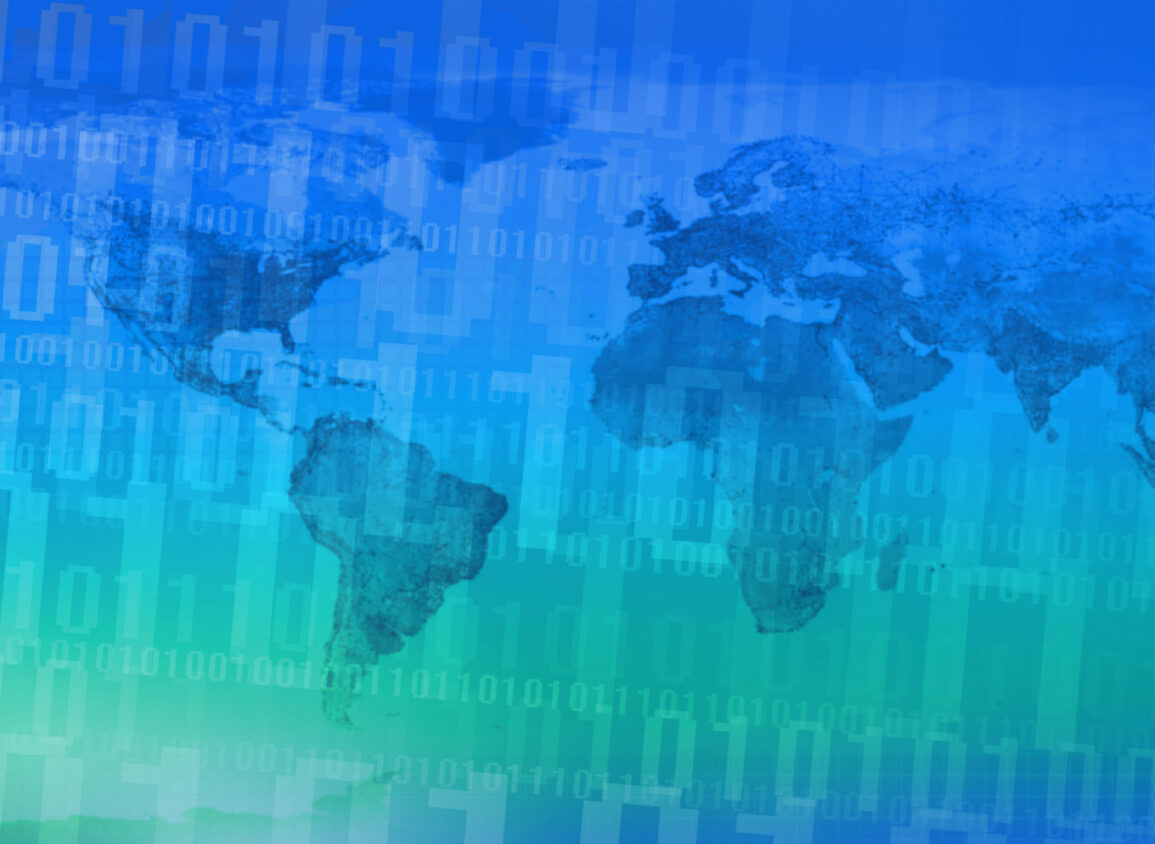 A recent analysis of nearly 200,000 researchers – roughly the top 2% of the world’s scientists – has shown several USC Leonard Davis School of Gerontology faculty members to be among the most highly cited investigators on the planet.

The analysis, led by Stanford, examined citation data from research across 22 scientific fields and compared 186,177 researchers’ impacts across their entire careers. Nine USC Leonard Davis School faculty members were included in the analysis, with all of them ranking within the top third of the already rarefied group based on citations of their work throughout their careers by other researchers.

“To be included alongside these extraordinarily influential scientists is a great honor,” said Davies, who is also the school’s executive vice dean and dean of faculty and research. “It is humbling and rewarding to see how my research over the last few decades has impacted the field. I am especially happy to see so many of my Leonard Davis School faculty colleagues included in this rarified cadre of the world’s most cited scientists; it is a pleasure to be included in such select company.”

In addition, the analysis showed the lasting impact of two late USC Leonard Davis faculty members. Professor James Birren, the school’s founding dean, and Professor Vern Bengtson passed away in 2016 and 2019, respectively, yet their remarkable scientific influence endures as shown by the career-spanning data.

“This analysis is a true testament to the long-term scientific impact and reach of the USC Leonard Davis School of Gerontology,” said Dean Cohen. “We have consistently asked the important questions and conducted the groundbreaking investigations that shape the future of the field. Our dedication to being at the forefront of aging research not only increases our scientific impact but also informs and enriches the education we provide to our students and the service we provide to our community.”